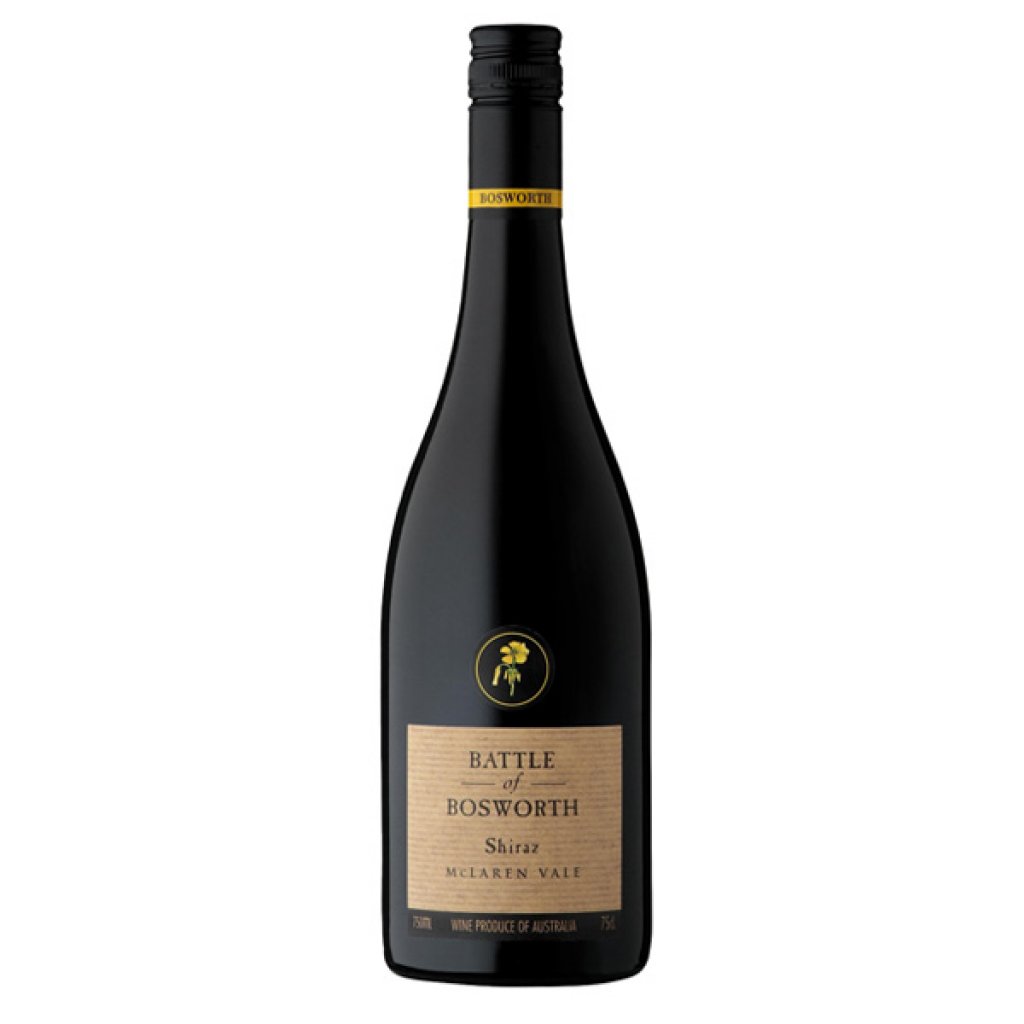 Flavours: On the nose red and blue fruits with spice. A fresh, rounded and balanced palate, dry

Vintage 2017
We had terrific winter and spring rains leading up to vintage 2017, a marked contrast to
the previous year, proving once again if proof were needed, that every vintage is different.
We had a cool early part to spring too, combined with the spring rain. Flowering was about
3 weeks later than the previous year which of course meant that vintage was 3 weeks
later than normal, or as some old locals said sagely, back to the old normal. There was a
very long and slow ripening period which is terrific for allowing grapes to develop their
flavours. We had a pretty dry February March and April, once the spring rains finished in
mid-January. Overall a late vintage with some incredibly promising reds and outstanding
whites.

Winemaking
Steady as she goes on the winemaking front: same, same every year with maybe a tweak
of the oak regime (more barrels from one cooper than the other, a bit more toast, a bit
less). So; every year once the Shiraz is flavour and sugar ripe it is picked, crushed and
fermented in small open vessels and has ‘pump overs’ twice or three times daily. Once
almost finished fermentation the juice/ wine is pumped into barrel (about 30% new barrels
every year, the balance older oak – all French, although sometimes an American oak barrel
is used) and finishes the ferment in there. That’s it really. A few ‘rack and returns’ (where
the wine is pumped out of the barrel, the barrel cleaned and then the wine returned to
barrel) occurs during the 14 month maturation then the wine is bottled without filtering
or fining. Done. We do also use a small component of cordon-cut, vine dried Shiraz (which
is used to make the ‘White Boar’), which we add to the blend just before bottling. It’s
part of our Bosworth Shiraz ‘recipe’ and we’ve been doing it since we started making the
Bozzie Shiraz.

Under the law of Hong Kong, intoxicating liquor must not be sold or supplied to a minor in the course of business.

UNDER THE LAW OF HONG KONG, INTOXICATING LIQUOR MUST NOT BE SOLD OR SUPPLIED TO A MINOR IN THE COURSE OF BUSINESS.